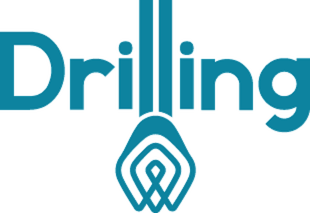 John Lindsay became president and CEO of Helmerich & Payne in 2014. Prior to being named president and CEO, Lindsay was part of H&P’s wholly-owned drilling subsidiary in 1987 as a drilling engineer. He was part of the team that created and introduced the first commercial AC drive land rig, the FlexRig3®, that revolutionized H&P’s rigs.

Lindsay has held a variety of positions within H&P from Operations Manager and Executive Vice President to the Chief Operating Officer. He developed “The H&P Way” that has helped the company build on its strong culture, technology and innovation. During his tenure, H&P has acquired four software companies, MOTIVE, MagVar, AJC and DrillScan. These companies create significant synergies when combined with the FlexRig technology.

Lindsay serves on the board of Arcosa Inc., is a member of the University of Tulsa Petroleum Engineering Advisory Board, the Tulsa Regional Chamber Board of Directors and The Nature Conservancy Oklahoma Chapter Board.

He graduated from the University of Tulsa, where he received a Bachelor of Science degree in Petroleum Engineering.
Sessions